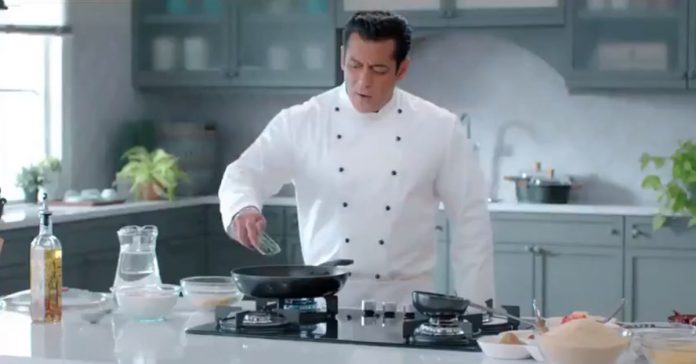 One of the most controversial show Bigg Boss 13 is just few days away and the makers has been releasing back to back promos of the show. 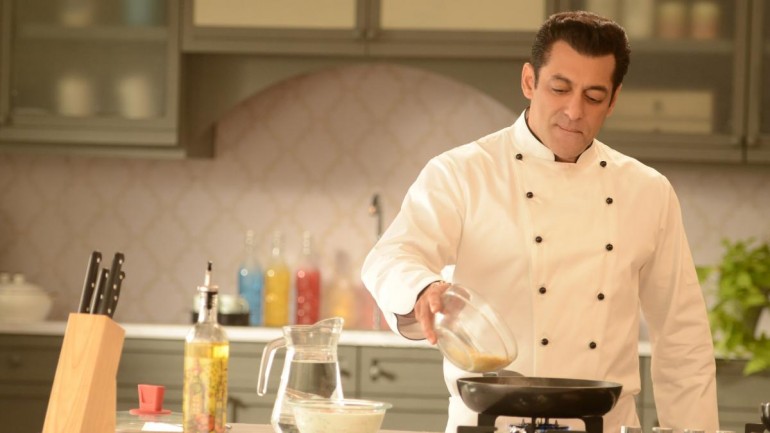 Recently, Colors TV has released a new promo in which the host Salman Khan is seen as a chef cooking khichdi in the kitchen.

He tells the viewers that they are going to be in for a surprise as the finale will happen in four weeks. 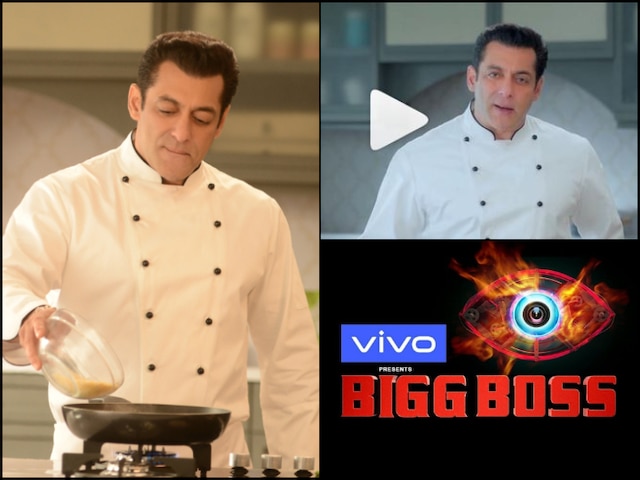 The promo also revealed the premiere date and time. The show will go on air on September 29 at 9 PM. On weekdays, the series will air at 10:30 PM.