Dabangg 3 motion poster: Salman Khan is back with his swag
Advertisement 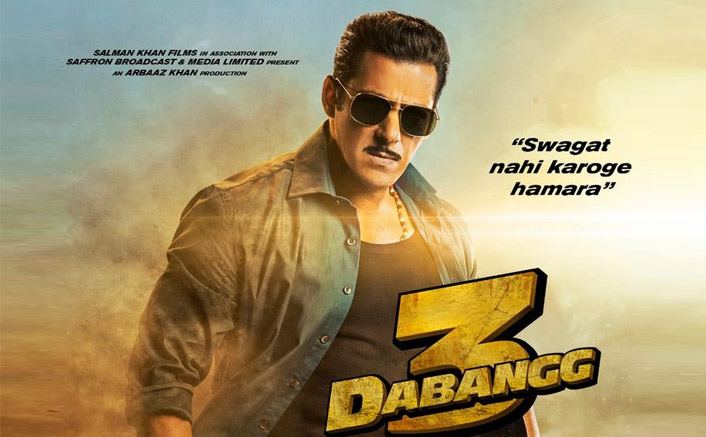 The poster features Salman Khan in his Chulbul Pandey avatar, making entries in the Dabangg style. He was seen in his dark shirt, denim and his trademark Chulbul Pandey mustache. “Swagat Karo Humara anyway,” he said in the video.

Dabangg 3 is the third installment in the popular Dabangg series which began in 2010. The actor will be seen lining the roles of Chulbul Pandey and Sonakshi Sinha as Rajjo’s love interest.