The most awaited Bollywood awards, IIFA awards 2019 begins in Mumbai on Monday night. The event was organized by Ali Fazal and Radhika Apte full of dance, glamor, music and glamor. More recently, video of the awards night is doing the rounds on social media, where Katrina was seen pulling Arjun Rampal‘s cheek when he was in the middle of a media interaction. 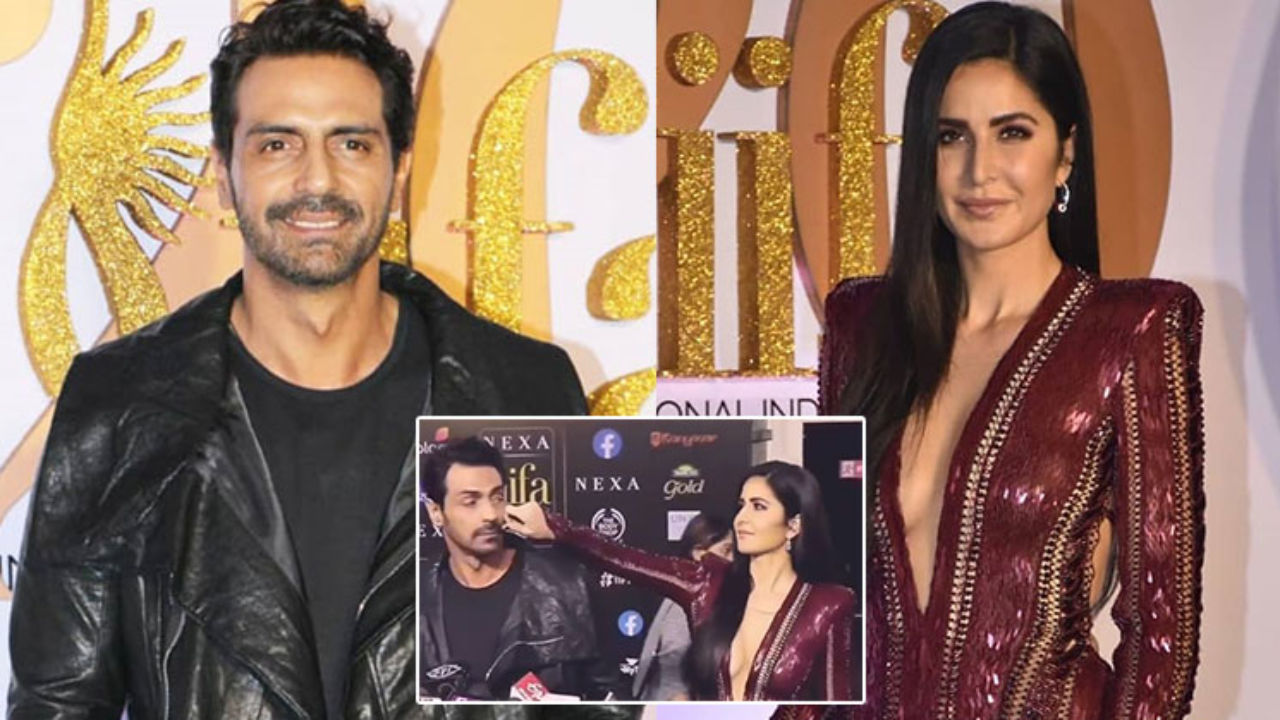 Then, Arjun back motion adorable actress Kat hugged and gave him a peck on the cheek.

On the red carpet event, Katrina made a single appearance while Arjun was accompanied by his girlfriend Gabriella Demetriades.

Kajal Aggarwal visits Taj Mahal for the first time and is mesmerized by its beauty, see pics